Is It Fair to Describe Air-conditioning As a Basic Necessity?

According to a recent survey conducted by the Energy Information Association of the United States, almost 90 percent of Americans were using air conditioners in their homes in 2020, which is a pretty huge number. This stat is enough to say that air-conditioning has become an integral part of our life. Now, the question is whether it is fair to describe artificial cooling as a basic necessity or not. Since there are still many people who don’t have an air conditioner in their homes, it won’t be completely right to say that we can’t survive without air-conditioning. So basically, air conditioners are far away from being described as a basic need.

In simple terms, air conditioners are still not a basic requirement, but the speed at which the global temperature and the number of AC users are increasing, that day isn’t far away when life will be hard without an air conditioner. Even today, many people find it difficult to survive the summers without cooling systems and, therefore, AC repair Oakland Park services are available for 24 hours a day. So, the moment your device starts showing troubling signs, immediately contact the specialists of AC.

Ahead in this post, we have explained how air-conditioning has changed the human life. In other words, the following information can help you understand why air conditioners are so popular these days. 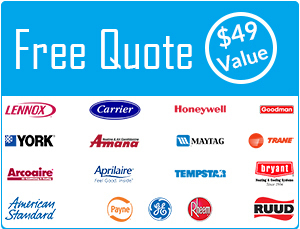 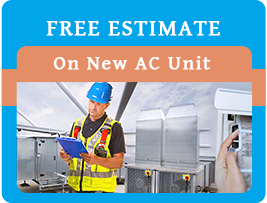 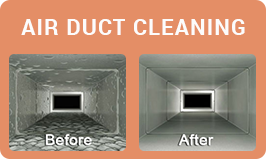